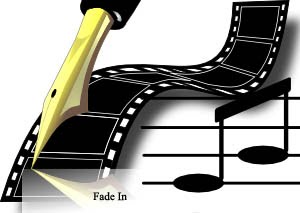 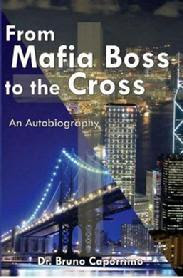 ABOVE NEW YORK CITY NIGHT
BRUNO V.O. (CONT'D)
(reflecting)
Joey said to take whatever Paulo offers. If he offers to kill you, that’s better than torture. If he offers to torture you, that’s better than torturing family or girlfriend in front of you. Just take whatever he offers. Last he said, dress sharp and clean. Go out in style...with some dignity.
INT. CONNIE’S APARTMENT - LATER
Bruno’s sitting in a chair in front of a mirror in what appears like a French parlor with panty hose and negligee hanging and strewn about. Connie, half dressed in silk robe like a street hooker on a break, is finishing cutting his hair. Angela is powdering his face and applying make up.
CONNIE
(Boston accent)
Angela, you really can do make up. We should start a salon.
Bruno takes a drink from glass.
CONNIE (CONT'D)
We can do hair and turn tricks too.
ANGELA
(perturbed)
Connieee!
CONNIE
What? Like he don’t know? (beat) Say, my mob client says he knows you.
BRUNO
Yeah.
CONNIE
Yeah...from Rikers Island.
Angela suddenly stops.
ANGELA
(alarmed)
You been to Rikers?
Bruno stone faced.
BRUNO
(firmly)
I don’t want to talk about it. Don’t ever bring it up again.
Bruno looks at Angela in the mirror then Connie. Then at himself. He looks brand new.
BRUNO (CONT’D)
It’s OK Angela. Connie, where’s those suits you mentioned.
Connie walks over to a curtained closet and pulls it back. It’s full of suits, ties, shoes along with loud colored dresses. She pulls one out and hold it next to Bruno.
CONNIE
(bragging)
Like I told you...my sugah daddy. He’s just your size.
Bruno comes out of the bedroom impeccable. Even with shimmering cuffs and tie clip. Connie puts her arm around Angela’s shoulders.
CONNIE (CONT'D)
(wowed)
And you said he was old and bald. He’s frickin goigus.
Angela’s dolled up in a tight short skirt, black lace hose, pumps and glamorous make up. She grabs her purse.
BRUNO
Where you goin?
ANGELA
With you.
BRUNO
Nah, nah, you could get hurt. I can’t-
She shuts him up with a kiss.
ANGELA
(sultry)
If you’re goin down then we’re goin down together.
He stands back and looks her over.
BRUNO
(trying to be light)
Well...you are dressed for the kill.
Posted by Vivid Images 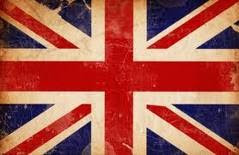 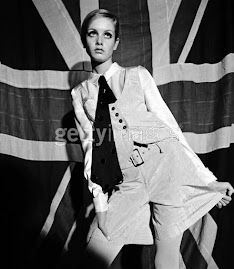 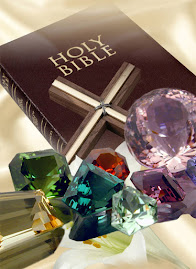 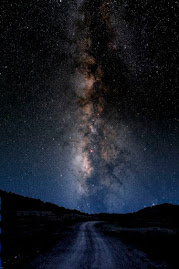